To improve your health,

you need to be properly informed! 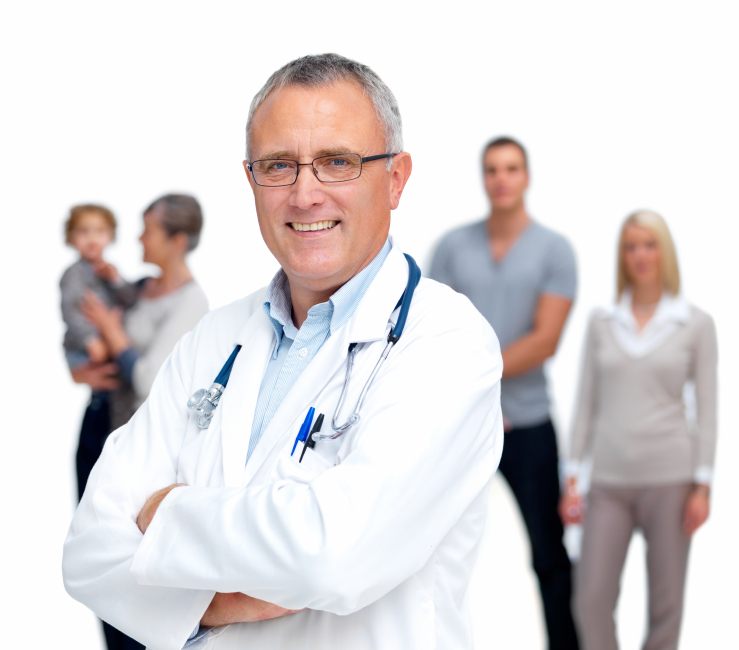 Physimed :
in operation for over 25 years!

Physimed operates since 1988 in the field of health and prevention, and was founded by Dr. Albert Benhaim and by Mr. Gilles Racine.

Physimed Medical Center experienced a progressive and sustained growth over the years and, today, we count more than 300 000 patients. Our team of health professionals and our technology park have also grown significantly.

Since 1990, our clinic has put a major emphasis on the prevention aspect of health by setting up a medical check-up program and making accessible to the population a comprehensive periodical exam which aims to improve patients’ health.

In 1995, Physimed inaugurated its traveller’s clinic, allowing its clientele to travel overseas with peace of mind.

In 1998, Physimed became the first clinic in North America to receive ISO-9002 certification.

In 2000, Physimed became one of the largest occupational health clinics in Canada catering to the health of employees of a multitude of companies.

In 2005, Physimed became the first network clinic in Quebec, ensuring patients a continuous accessibility of services, 365 days a year. 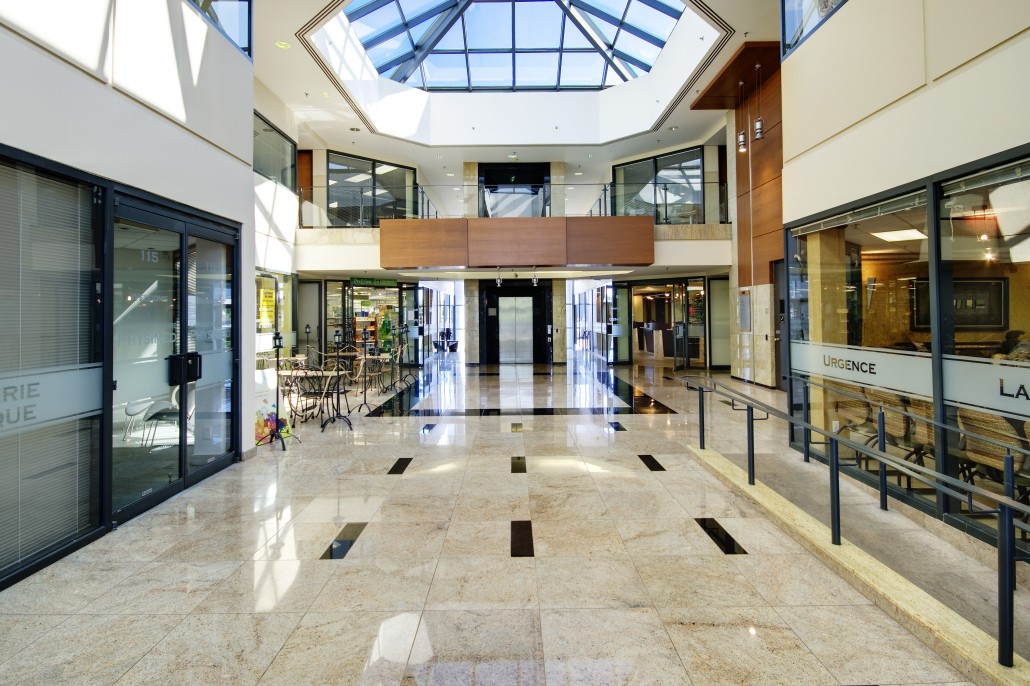 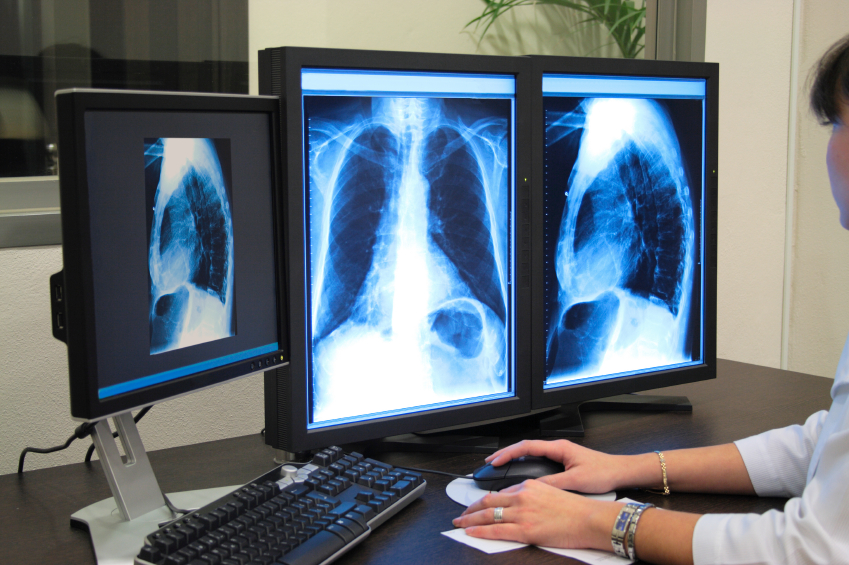 In 2008, Physimed joined the group of radiologists from McGill University to establish Physimed’s Imaging Center, which came to complement the radiology service that Physimed operated since its opening in 1988. Thus, our imaging center, one of the most sophisticated in Canada, now includes magnetic resonance imaging (MRI), computerized tomography (CT Scan), ultrasound and bone densitometry, in addition to digital radiology. These new technologies allow us to push further the investigations of our patients for better care.

In 2009, Physimed became the first multidisciplinary clinic to work in a paperless environment where all the medical records are fully computerized.

In 2010, Physimed continues to innovate with its new cancer screening center. In partnership with McGill radiologists, Physimed has joined the fight against cancer by facilitating the population’s access to screening for different cancers.

In 2012, Physimed entered into an agreement with Dr. Nicolas Christou, bariatric surgeon, and Weight Loss Surgery to establish a center of excellence in bariatric surgery.

In 2014, Physimed improves its minor emergency service using TechnowaiT Technologies to avoid waiting at the clinic.

In 2016, Physimed innovates using new technologies in telemedicine and telemonitoring to better serve its customers.

In 2017, Physimed reorganizes itself to better serve its customers and meet the requirements of the laws that govern us. Today, we find under one roof different entities such as Physimed Clinic Inc., Physimed Health Group, Radimed, Kinatex and others.

Also in 2017, Physimed enters into a partnership with Bonjour Santé to allow its customers to book an appointment online and minimize the wait.