For a more accurate diagnosis 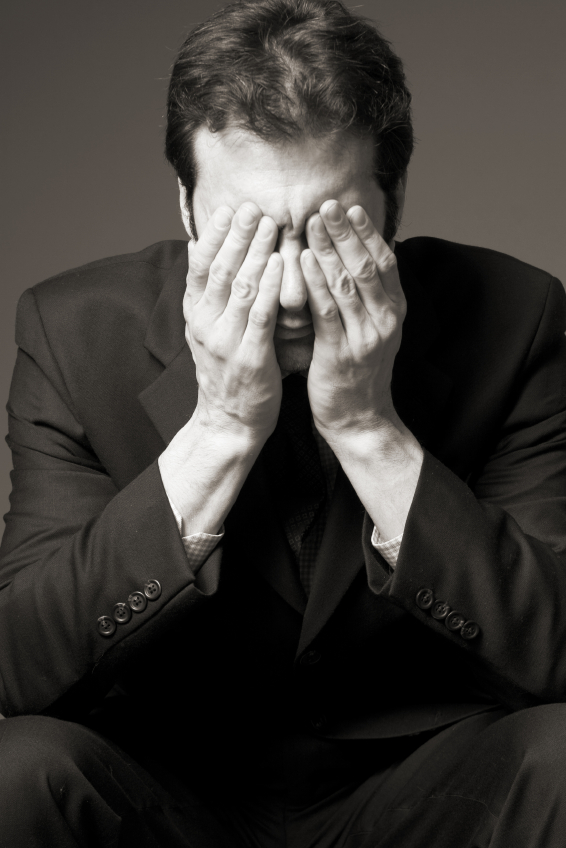 Sleep apnea is characterized by short pauses in breathing during sleep, mostly due to a collapse of structures in the upper respiratory tract. These breathing pauses or “apneas” generally last between 10 to 30 seconds. This phenomenon can occur multiple times during sleep, resulting in a decrease of oxygen in the blood, severe sleep deprivation, and cardiac overload.

Most people that suffer from sleep apnea do not realize it. The main signs and symptoms are: snoring, excessive fatigue, sleepiness, irritability, headache, hypertension, etc.

Any person, regardless of age, can suffer from sleep apnea. It is essential to detect sleep apnea without delay because this disease can cause serious health problems such as weight gain, depression, heart problems, and stroke.

The RUSleeping screening test, available at Physimed, is a simple and reliable screening test for people suspected of suffering from obstructive sleep apnea. Respiratory airflow pressure at the nose is sensed via the cannula and the RUSleeping device starts to record apneic events. When breathing decreases 50 percent or more for 10 seconds or longer, it is considered an apneic event and is recorded on the LCD readout. If the result is positive, in the context of a symptomatic patient, or if the patient has other risk factors (obesity, hypertension, family history of sleep apnea, male over 40 years, etc.), a more comprehensive evaluation is necessary and patients will be referred to a doctor specializing in sleep apnea.

If you believe that you suffer from sleep apnea, feel free to ask one of our doctors about an RUSleeping screening test.

If you have a prescription for a RUSleeping screening test, you can call 514 747-8185 to book an appointment. We will quickly forward your results to your physician.